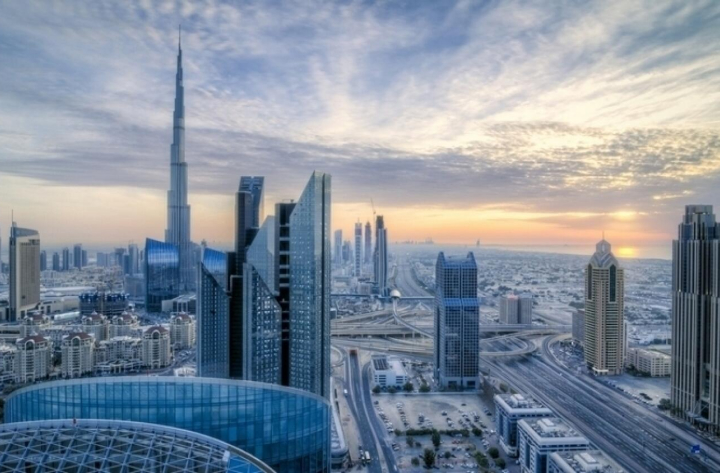 Residents living in Dubai for decades are buying more and more properties as new visa regime initiatives, such as the Golden Visa, has given them strong confidence to buy a property and make the emirate their base.

In addition, the successful handling of the coronavirus pandemic by the emirate is also encouraging a large number of genuine property buyers and families to settle in Dubai on a long-term basis, thus making the largest private developer of Dubai bullish on the outlook of the local real estate market.

“[The] Golden Visa and other new visas are encouraging residents in Dubai who’re living here for 20 years but have not bought homes to actually buy a home to give their family the security. We have a lot of employees who have been with us for 10-15 years, and who never bought a property.

After the new visa regime, they want to buy a property to give their family that security, and they’re happy to invest in a property. With a Golden Visa in hand, God forbid, even if they lose, they don’t have to move out,” said Amira Sajwani, Managing Director of Damac Properties.

Dubai’s property market has strongly recovered after Covid-19, driven by the inflow of foreign funds and high-net-worth individuals and billionaires into the local market, resulting in a substantial recovery in property prices and rentals across affordable, mid and high-end segments.

“The type of investment that came into the buying property over the last 18 months actually has been very different than in the past. The way the government handled the Covid-19 situation shone a big light on buyers on a global scale, and a lot of genuinely wealthy people have moved here with their families and their businesses which created job opportunities.

Due to the unfortunate situation between Russia and Ukraine, people came here and bought a lot of properties in Dubai in order to have a second safe home for them and their families,” she added.

This year, it delivered about 7,000 units and around 8,000 units are planned to be handed over next year. It’s launched more than 10,000 units this year that will be under construction, and there will be some more launches in the next few months. Since its inception, Damac has already delivered 40,000 units.

Russians in the top 5

She added that a lot of the big startups have also moved their offices and headquarters here which is benefiting the local property market.

“With every office that comes into Dubai, 50 to 100 people move here. This has resulted in a shift from a speculative to a very end-user market. The luxury segment has really taken off in terms of wealthy people needing residences in Dubai. People who are buying $100 million or $20 million penthouses are genuine people with genuine money, who are looking to buy a first or second home.

The way Covid-19 was handled by the government gave the buyers [a lot of] confidence,” said the managing director of Dubai’s largest private developer.

For Damac, Indian and Pakistani investors have been two stable investors that remain among the top five.

“In the last year and a half, we’ve had an inflow of Russian buyers that have entered into our top five. We’re now seeing a lot of European as well as English and French buyers that weren’t there before. We’re also seeing a lot of inflow of investments from Australia, and recently from Lebanon. China has been shut down for three years, but in the last couple of weeks, we’re seeing that interest pick up again,” she added.

She stressed that there is no concern about the oversupply of units in the markets, as new buyers are genuinely end-users rather than speculators.